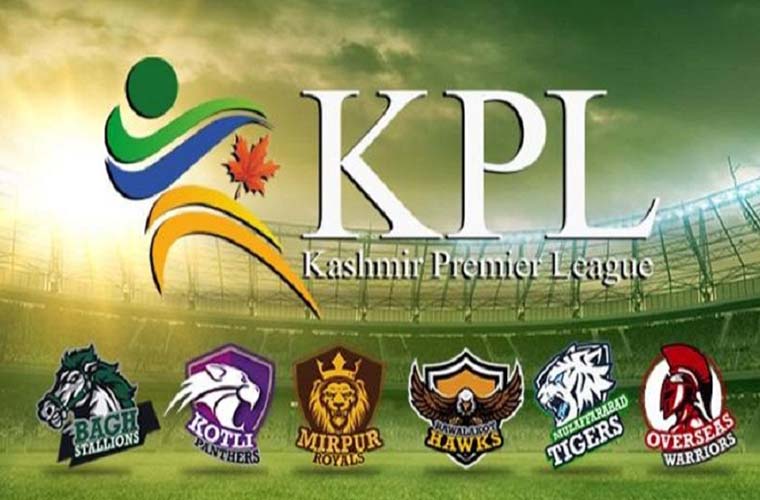 Pakistan condemns India for politicization of cricket thru preventing players

He referred to India’s preventing international players to participate in the Kashmir Premier League (KPL).

Furthermore, he termed it unfortunate and regrettable.

He termed it completely unnecessary of the @BCCI to bring their political agenda with Pakistan into the equation and trying to prevent me playing in the @kpl_20 .

He said India won’t allow him entry into India for any cricket related work. Ludicrous Face with rolling eyes!.