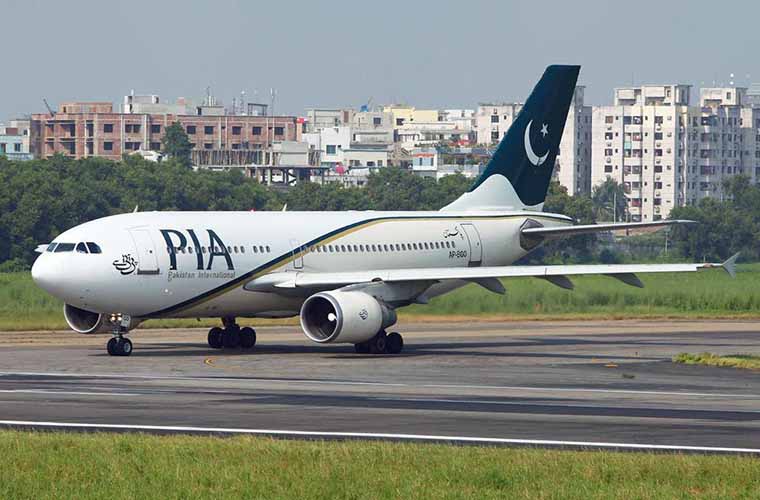 Aviation Minister says PIA being restructured instead of privatization.

Minister for Aviation Ghulam Sarwar Khan expressed these views, while talking to the media in Rawalpindi today.

He said that the government doing so according to the restructuring plan.

The Minister further said we are trying to induct four new planes in the national flag carrier this year.

Some quarters reportedly lobbied for privatization.

But, the minister’s stance brushed aside that impression.

Despite that, the restructuring plan would anger the PIA staff; because, it would render many employees jobless.

The Opposition parties would also oppose the retrenchment.

Resultantly, the PTI government would come under mounting pressure.

Therefore, they need to correct shortcomings of the plan, hastily.

However, they remain loss-making units under the government’s control.

On the other hand, pro-privatization camp blame political meddling for losses.

They argue that the political bigwigs recommend appointment of employees despite no need of them.

PIA becomes ultimate victim of these two camps in both cases.