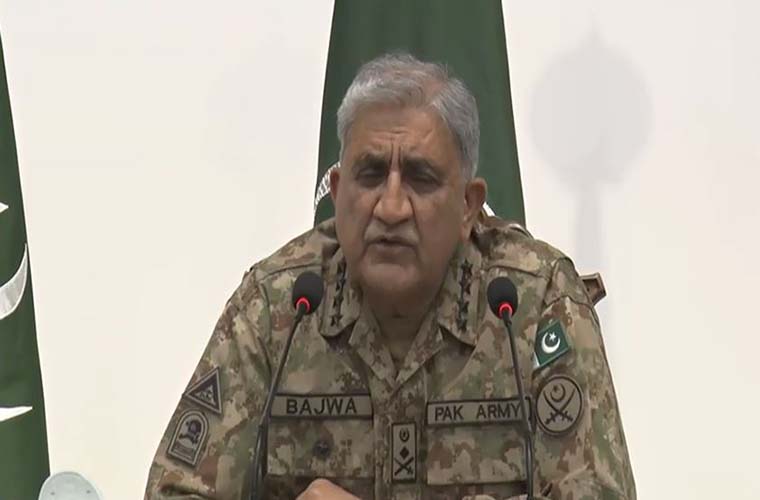 Chief of Army Staff, General Qamar Javed Bajwa has lauded efforts of Anti-Narcotics Force in controlling the drug trafficking in the country.

According to ISPR, the Army Chief expressed these views during his visit to Anti-Narcotics Force Headquarters.

Moreover, he also interacted with the officers and staff.

General Bajwa further mentioned drug peddlers and those involved in its production as a threat to national security.

He also called them relentless enemies of humanity.

The army chief  further said that drug money is being used for promotion of terrorism.

Therefore, he vowed to deal narcotics dealers with iron hands.

On the occasion, the Army Chief had a detailed operational brief regarding genesis of ANF.

The ANF officials briefed him on their contributions for controlling drug-trafficking in Pakistan.

Alvi for engaging all stakeholders in effective awareness on social issues