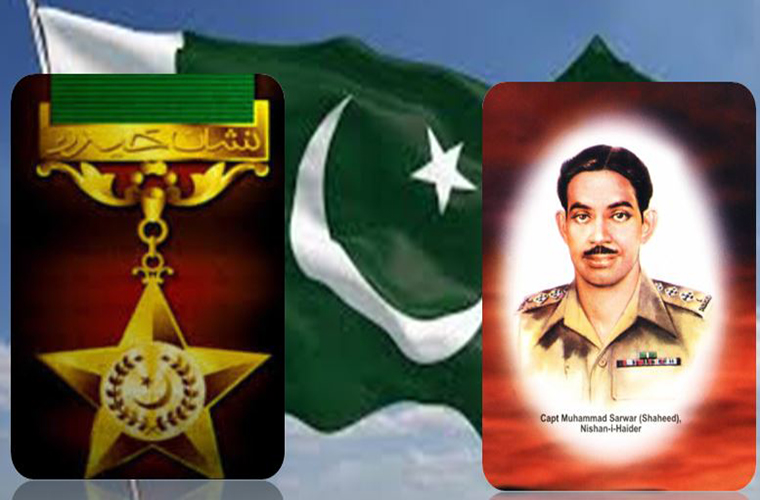 Muhammad Sarwar was born in Singhori village in Gujar Khan on 10th November, 1910.

He lauded his invincible courage and unwavering loyalty. He further said it will remain an example of determination forever.

Fawad said his sacrifice for the motherland and Kashmir further strengthens our resolve that we will defend our homeland at all costs.

In a tweet, he said unwavering resolve and fortitude of Captain Sarwar shall always be remembered.

Safety of fishermen discussed at webinar of Ministry of Maritime Affairs