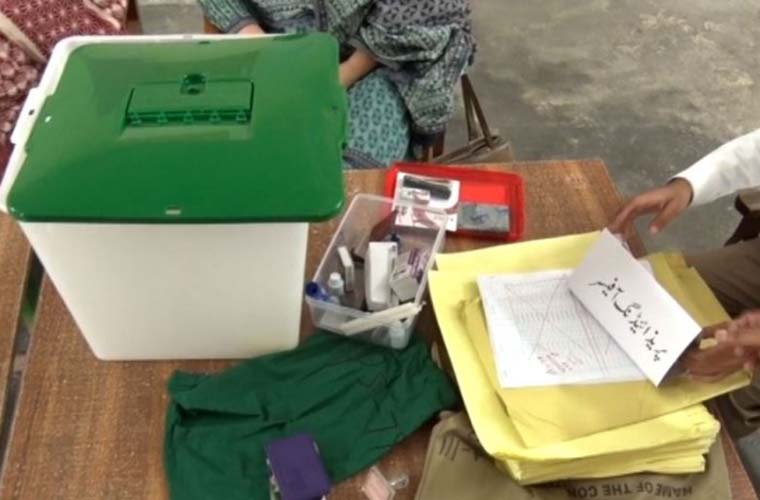 PTI secures majority in AJK election to form government in Azad Jammu and Kashmir on its own.

According to unofficial and unconfirmed results for 43 of the total 45 general seats of the Legislative Assembly, PTI won in 25 constituencies.

Pakistan Peoples Party (PPP) reportedly won in 10 constituencies (one of them in Pakistan).

As per unofficial results collected till late on Sunday night from candidates as well as sources in the Election Commission, PTI remains single largest leading party.

However, PMLN and PP remain dissatisfied with the conduct of the election.

He expressed these views, while talking to the media in Pind Dadan Khan today (Sunday).

Fawad said Imran Khan’s victory in Kashmir will come as a big shock to India.

Moreover, the minister hailed more than fifty percent turnout as a positive development.

Biden sends Blinken on short visit to Israel and region