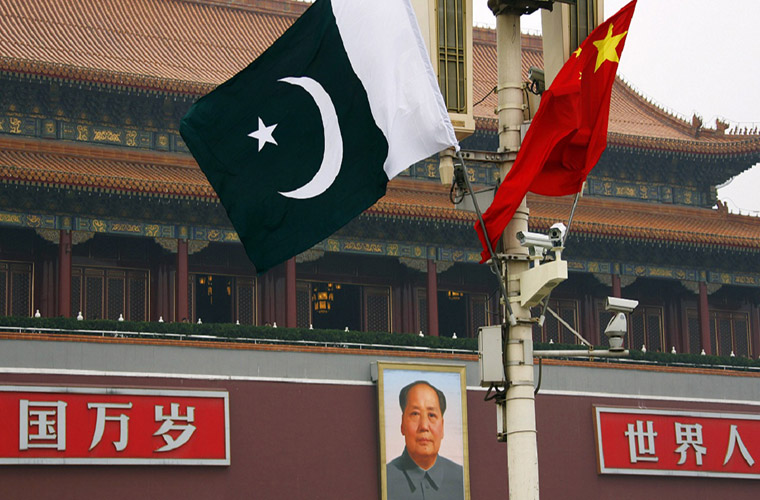 He updated him on investigation conducted into Dasu Bus incident.

Furthermore, he said no mischievous element would be allowed to damage relationship between both the countries.

The minister reiterated Pakistan and China as time-tested friends and always showed strong relations in time of need.

Moreover, the minister assured that Chinese workers in Pakistan would be provided fool proof security.

Meanwhile, Chinese Minister of Public Security said that this contact has been made following the directions of Chinese President Xi Jinping.

He also expressed sorrow over the loss of human lives of both the countries.

Moreover, the PM vowed not to allow hostile forces to damage brotherly relations between Pakistan and China.