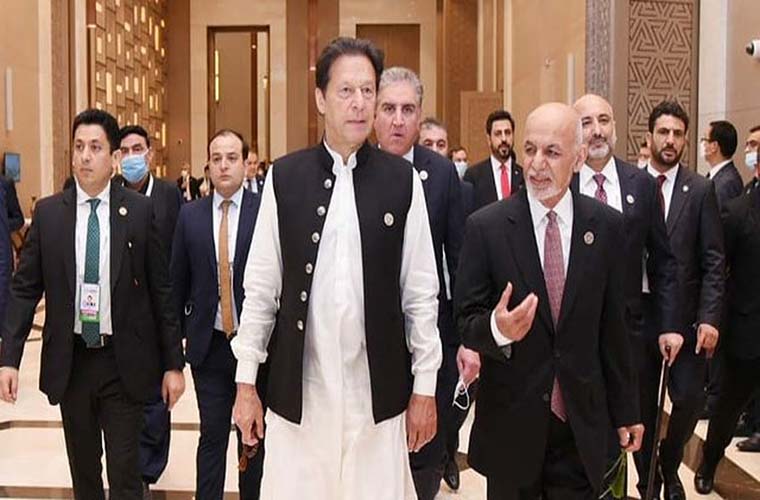 While speaking in Tashkent, he rejected the assertions of President Ghani made against Pakistan for “not supporting peace.”

The prime minister categorically stated that Pakistan did not want turmoil in its neighbourhood because peace in its own interest.

“Mr Ghani, I want to make it clear to you that Pakistan will be the last country to think about supporting turmoil and unrest in Afghanistan,” he said.

The prime minister said Pakistan would continue to support reconciliation in Afghanistan.

Furthermore, he urged the Afghan stakeholders and the international community to gear up efforts for a “politically negotiated settlement”.

He asked Afghanistan to consider Pakistan as a ‘partner of peace’ rather than blaming it for the ongoing unrest.

He reminded that the unrest was the ‘outcome of using a military solution by the United States instead of a political one’.

Khan responded to the speech of Afghan President Ashraf Ghani at the conference on ‘Central and South Asia Regional Connectivity, challenges and opportunities’ held at Congress Centre.

Meanwhile, Pakistan, United States, Uzbekistan, and Afghanistan have agreed to establish this platform with focus on enhancing regional connectivity.

It will focus on enhancing regional connectivity.