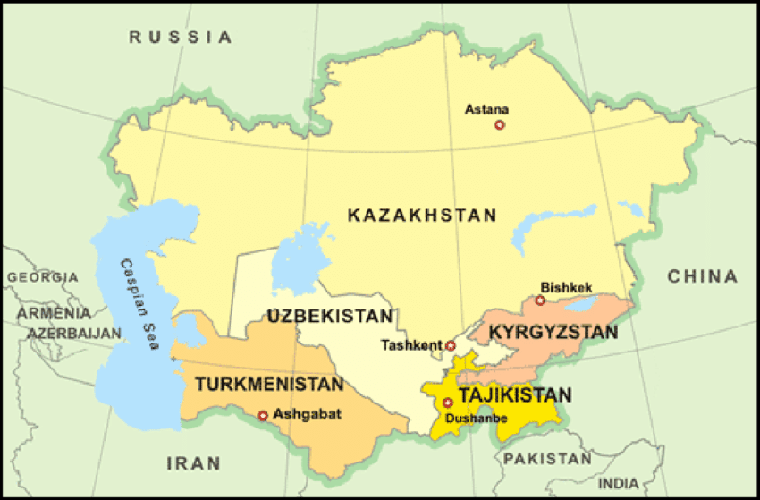 According to Tashkent Times, the consultative meeting will take place on August 6 in the Avaza National Tourist Zone in Turkmenistan.

The heads of state of Central Asia will finally meet behind the schedule.

The third Central Asian Summit was originally scheduled for August 2020 in Bishkek.

Then the summit postponed until autumn and due to the COVID-19 pandemic, it was postponed to 2021.

The date of the summit became known at the meeting of the Uzbek President Shavkat Mirziyoyev and the Deputy Chairman of the Cabinet of Ministers/Minister of Foreign Affairs of Turkmenistan Rashid Meredov.

The meeting took place on July 16 on the sidelines of an international conference in Tashkent, the presidential press service said.

At the end of June, Shavkat Mirziyoyev discussed the issue of organizing the summit with the Turkmen leader Gurbanguly Berdimuhamedov.

Meanwhile, Central Asia has got prominence in the international trade connectivity plans.

On the one hand, China and Russia leverage with edge over EU and US, the latter also flex muscle to shape the region in their favour.

However, China and Russia influence remains decisive and dominant. Even Europe has to accommodate interests of China.

According to observers, situation remains unpredictable because of U.S.-led efforts in the background of Afghanistan crisis.