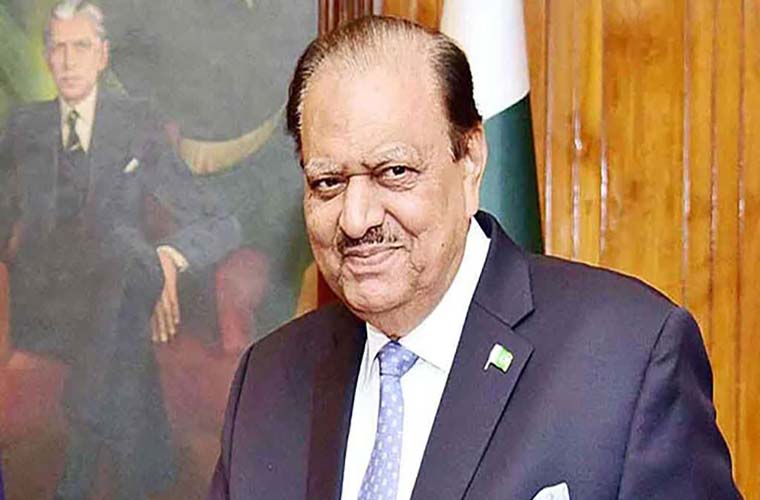 Former president Mamnoon Hussain passes away due to cancer tonight.

According to his son Arsalan, 80-year-old Mamnoon was suffering from cancer.

Former president Mamnoon Hussain passes away due to cancer

He had remained under treatment at hospital for last two weeks.

He prayed for the departed soul and commiserated with the bereaved family.

By profession, he was a businessman. He also remained affiliated with Muslim League since late 1960s.

During the third tenure of the Muslim League under Prime Minister Nawaz Sharif, Mamnoon was elected President of Pakistan.

However, prior to that, he also remained active against military ruler Pervez Musharraf.