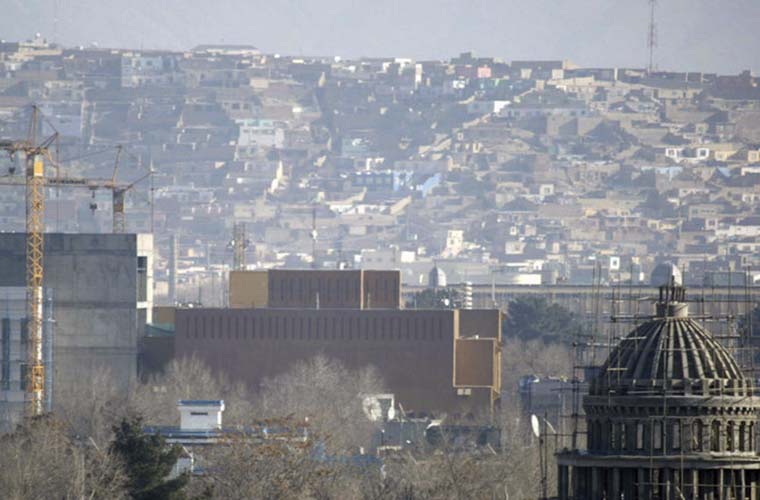 US considers reducing functionaries in Kabul due to security concerns.

According to The Wall Street Journal (WSJ) report, U.S. Embassy officials in Afghanistan are developing plans to reduce the large contingent of contractors at the massive U.S. Embassy complex.

US considers reducing functionaries in Kabul

According to embassy officials and contractors, they consider it amid a worsening security situation across the country.

Moreover, State Department officials are undertaking what an embassy official said an intensive look at the number of contractors and other personnel at the embassy.

The embassy houses roughly 4,000 diplomats, contractors and other staff, including about 1,400 Americans.

The review may result in a significant reduction of the thousands of Afghan and American contractors.

Moreover, those from other countries will also fall in that category.

U.S. diplomatic officials also are weighing whether some of those jobs could be sent to the U.S. and whether others could be reduced or trimmed altogether, officials said.

The security situation in Afghanistan has put U.S. Embassy officials in a difficult position.

Besides, the U.S. has tried to signal to Afghan officials that it will continue to support the government, while also preparing to respond to security concerns.

He  delivered a vehement defense Thursday of his decision to end the war in Afghanistan.

He insisted no amount of sustained American presence there could resolve the country’s own intractable problems.

Biden spoke on Afghanistan from the East Room after receiving an update from his national security team on the deteriorating security situation on the ground.