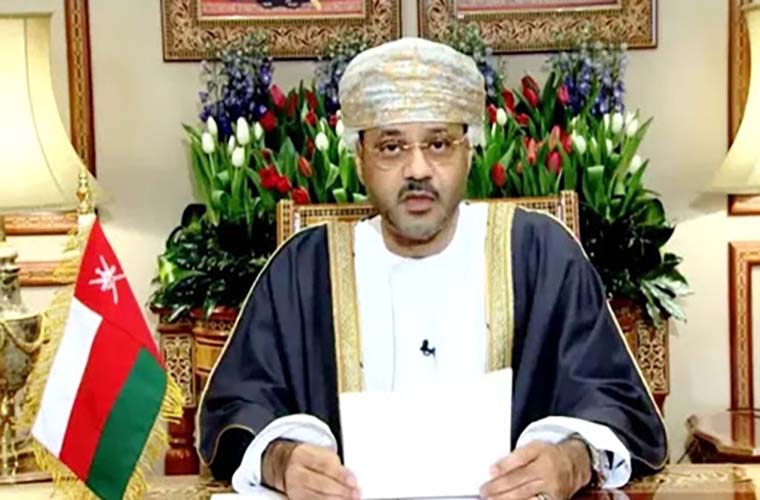 According to Foreign Minister Sayyid Badr bin Hamad al-Busaidi, Oman believes in the principle of achieving a just, comprehensive and lasting peace on the basis of the two-state solution.

He told the London-based Asharq Al-Awsat newspaper on Saturday as the newspaper sought his stance about a call with Foreign Minister Yair Lapid.

But Omani FM referred to the Arab Peace Initiative and international legitimacy regarding normalization.

Furthermore, he said that Oman stands with the legitimate rights of the Palestinian people.

He spoke by phone to Lapid, according to ONA, the state news agency of Oman.

The GCC country Oman has a longstanding policy of neutrality in the turbulent region and often acts as a mediator.

In February, Busaidi said Oman was satisfied with its current relationship with Israel, even after its fellow Gulf states the United Arab Emirates and Bahrain normalized ties with Israel last year under the US-brokered Abraham Accords.

That shows failure of Israel in wooing Oman in favour of normalization.