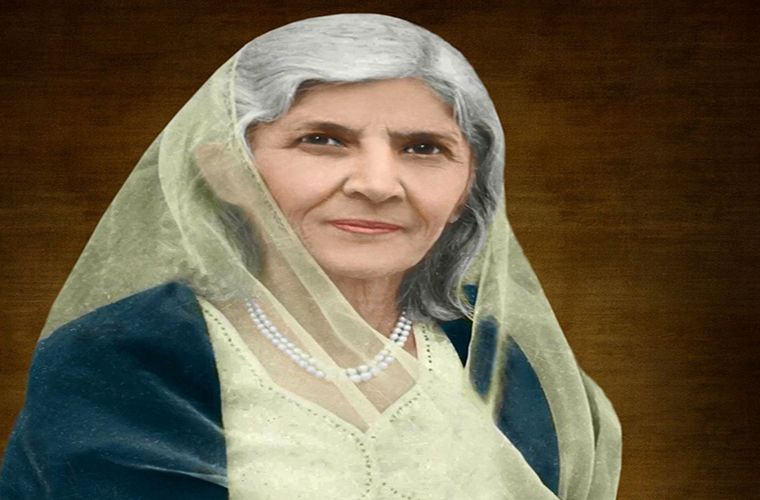 Nation is observing the death anniversary of Madar-e-Millat Mohtarma Fatima Jinnah with reverence and respect across the country on Friday.

People of Pakistan remember Fatima Jinnah for her passionate support for civil rights.

They laud her devoted struggle in Pakistan Movement.

Particularly, Pakistanis remember Fatima Jinnah as the Madar-e-Millat or Mother of the Nation for her dynamic role in the Pakistan freedom movement.

On the occasion on death anniversary, Minister for Information and Broadcasting Chaudhry Fawad Hussain has paid tributes.

He underlined it as a great honour for his family that his paternal uncle Chaudhry Altaf remained one of the key leaders of her caravan in West Pakistan in the 1964 elections.