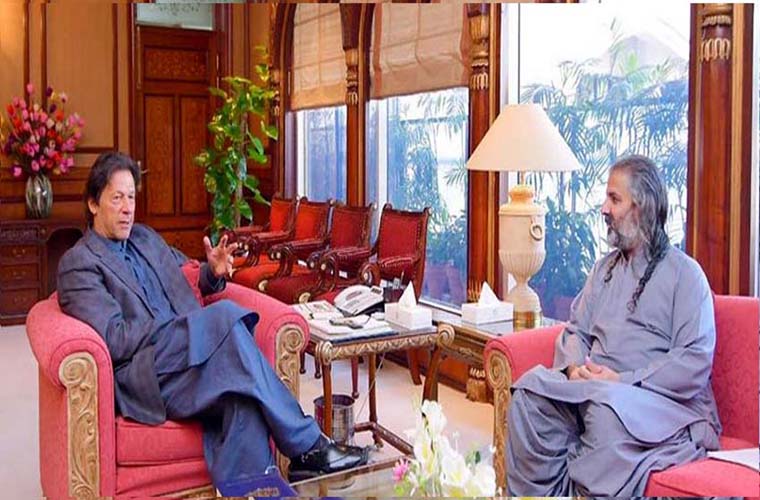 Cabinet division today (Wednesday) issued a notification in this regard.

While addressing the foundation laying, ceremony, he said that dual carriageway between Taunsa and Balochistan will not only provide road link but also trigger new business activities in the area.

He further said two new cement factories will also be set up in the area to provide more job opportunities to the people of the area.

Besides, those cement factories would also help meet the increasing needs of construction industry.

The CM said said construction work on University in Taunsa will soon begin.

Moreover, he said that the government also plans to build a bridge on hill torrent Sangarh.

He said 32 percent of the total jobs of the province will be provided to the jobless youth of Southern Punjab.

Meanwhile, Prime Minister already shared his vision for Balochistan with the cabinet.

Minister Ch Fawad said that the government formally began working to reach out to people of Balochistan.

This policy applies on those not involved in anti-state activities.