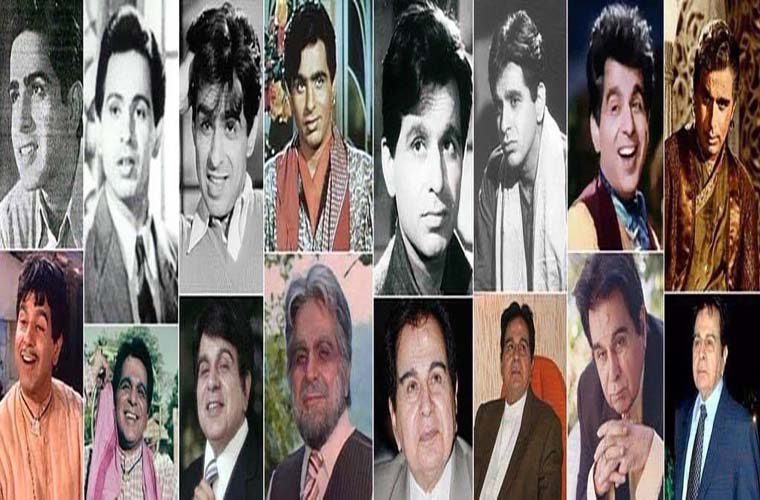 According to the news agency ANI, Dr. Jalil Parkar, the pulmonologist at Mumbai’s PD Hinduja Hospital, confirmed the news of his death.

Veteran actor Dilip Kumar, suffering from age-related illness for years, was admitted twice to the hospital in the last month.

Pakistanis also adore him because of his ancestral link with Peshawar, wherefrom he had migrated.

Factually, Dilip Kumar was a Muslim and his real name was Yusuf Khan.

Known as the tragedy king in Indian cinema, Dilip Kumar acted in over 65 films in his legendary career.

Kumar made his acting debut in 1944 with Jwar Bhata. Three years after, the 1947 drama Jugnu opposite Noor Jehan, was the first major hit for Kumar.

According to his twitter account, burial will take place today at 5:00 PM (Indian time) at Juhu Qabrastan at Santacruz Mumbai.