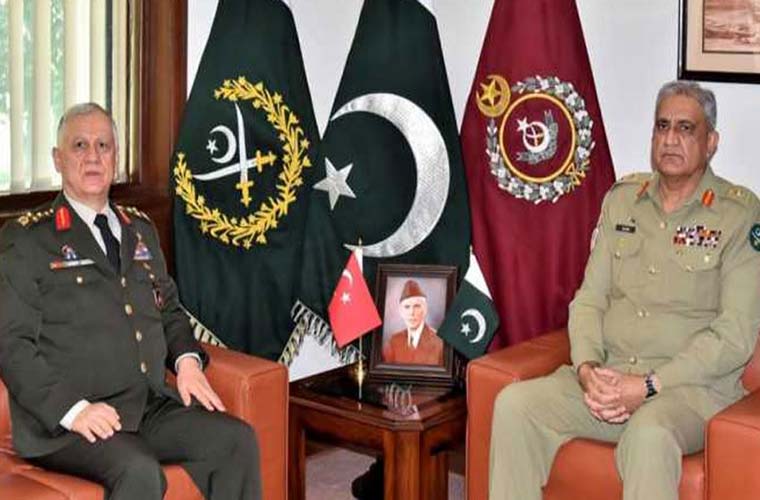 Particularly, they laid special emphasis on defence and security collaboration between the two brotherly countries.

During the meeting, both sides also agreed to further optimize military-to-military ties particularly in training and counter-terrorism domains.