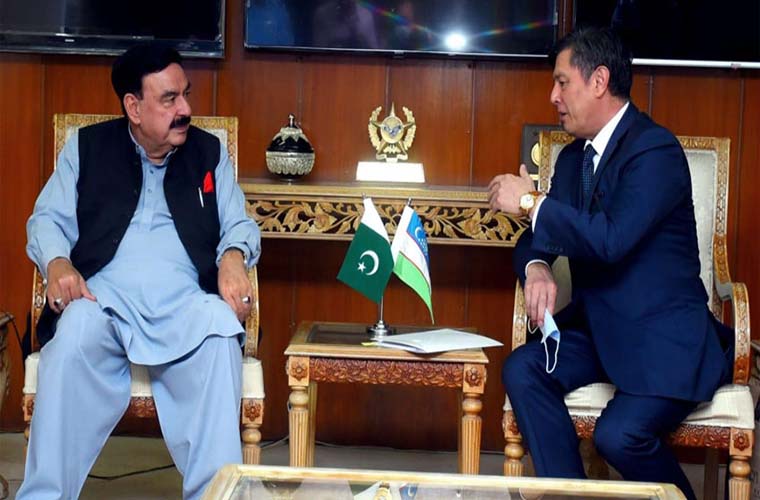 He said the Uzbek citizens can now also get five day transit visa.

Meanwhile, the Uzbek ambassador said PIA flight between Lahore and Tashkent stands restored from 2nd of this month.

This, he said, will help promote tourism and trade between the two countries.

Moreover, both sides also agreed to strengthen coordination between their law enforcement agencies.