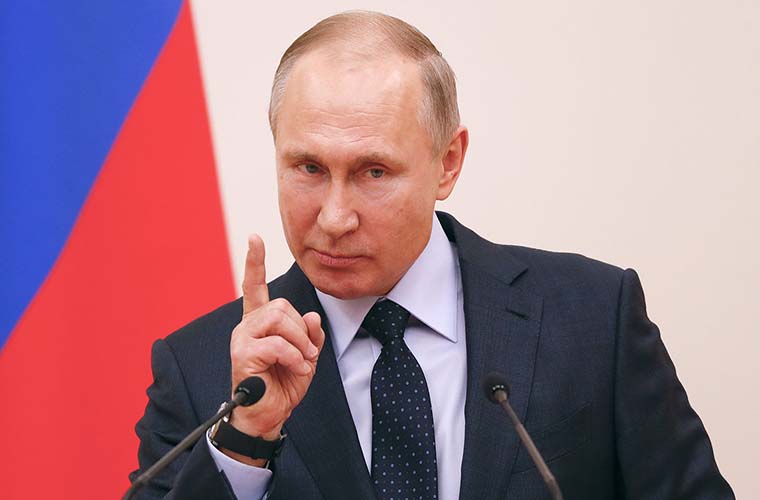 However, FO spokesman Zahid Hafeez Chaudhri clarified that both the countries have extended invitations for visits at the summit level.

But, no such visit has been scheduled so far.

Chaudhri said this, while responding to some media reports regarding the visit of Russian President Vladimir Putin to Pakistan in July 2021.

That not only serves their respective national interests but also contributes to regional as well as global peace and security.

In a statement on Monday, he underlined Pakistan and Russia as close partners and friends.

He also underscored exchange of high level visits as an important part of the growing Pakistan-Russia relations.

Meanwhile, Pakistan participated as an observer in the Sea Breeze 2021 naval exercises in the Black Sea.

U.S.-led NATO and its selected allies and partners participated in the exercise amid warnings from Russia.

Russia warned that it will respond to challenges in contested waters off Ukraine after an incident with a British warship.