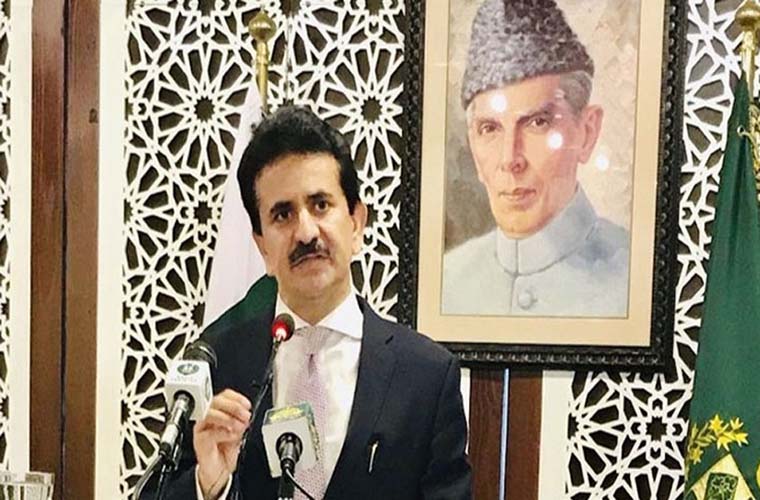 In response to queries from media regarding the Indian propaganda, he said it had no basis in fact.

Moreover, he said India had not yet shared any proof with Pakistan in this regard.

The spokesperson said they had seen the Indian MEA’s statement and reports in certain sections of the Indian media alleging a drone flying over the premises of the Indian High Commission in Islamabad.

Chaudhri further said that these preposterous claims have no basis in facts and no proof whatsoever shared with Pakistan to substantiate these allegations, so far.

The spokesperson said curiously, this propaganda campaign by India was also happening at a time when evidence so far collected in the Lahore blast of June 23 was increasingly pointing to external forces with a history of perpetrating state-sponsored terrorism against Pakistan.

The FO spokesman said Pakistan would continue to stand by the people of IIOJK in their just struggle for the right to self-determination, enshrined in the UNSC resolutions.

Pakistan to reopen four border points with Iran from Sunday