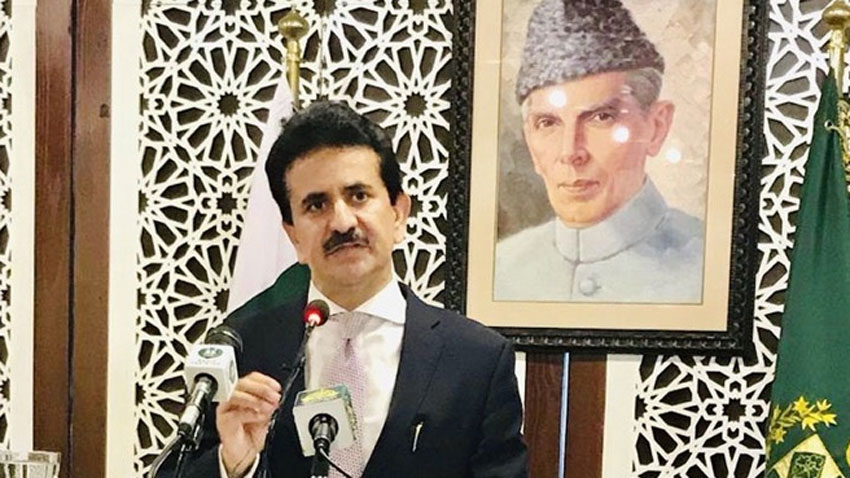 Pakistan rejects assertions of Afghanistan regarding TTP contrary to facts.

Media persons sought his viewpoint about the remarks of the Press Office of the Afghan Ministry of Foreign Affairs.

The spokesperson underlined Pakistan’s commitment to fighting terrorism in all its forms and manifestations, without any discrimination as unwavering and unambiguous.

He said Afghanistan assertion regarding TTP’s activities in Afghanistan go contrary to facts on ground and various reports of the UN.

He added those also corroborate the presence and activities of over 5000-strong TTP in Afghanistan.

Moreover, he said TTP following its orchestrated reunification with its splinter groups with the help of Hostile Intelligence Agencies.

He said its continued presence in Afghanistan with impunity and its cross-border attacks against Pakistan pose persistent threat to our security and stability.

Furthermore, the spokesperson said Pakistan has been making serious and sincere efforts for facilitating intra-Afghan peace process for an inclusive political settlement.

However, he vowed that Pakistan will foil its nefarious designs.

In a statement on Monday, he said FATF is a technical forum and it should not be used for political purposes.

Moreover, he said Pakistan has expressed its concern in his bilateral talks with his counterpart of different countries.