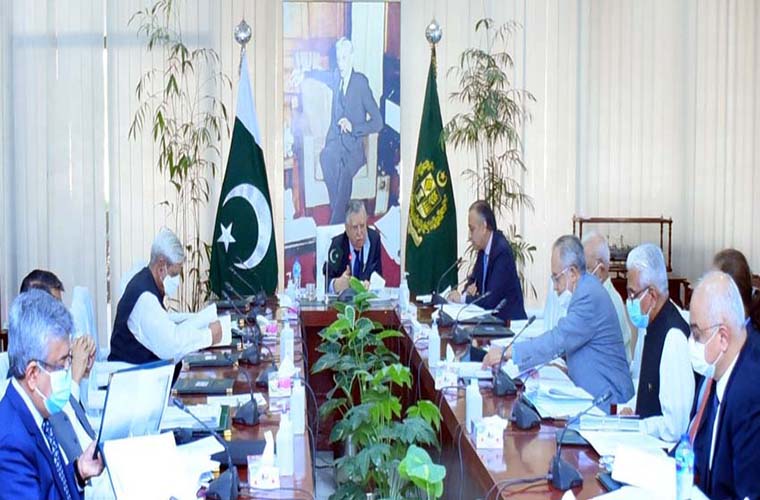 The ECC of the federal cabinet accorded approval to import 100,000 metric tons of Sugar in its meeting.

Furthermore, it also allowed extension of general subsidy on five essential items through Utility Stores Corporation of Pakistan for 15 days from next month.

Besides, it constituted a committee to work out future course of action.

The committee also approved Technical Supplementary Grant of worth over 19.99 billion rupees for various departments and ministries.

That include: Rs 10 million for Aviation Division, Rs 1 billion for payment of Disparity Reduction Allowance to concerned offices.

He was addressing a award distribution ceremony among exporters in Islamabad this evening.

The President said Central Asian countries such as Uzbekistan and Tajikistan stay keen to undertake their trade through Pakistani ports.

He congratulated the exporters for their contribution to country’s economy by enhancing exports.

Furthermore, He expressed the confidence that Pakistan is on the road to tremendous progress.