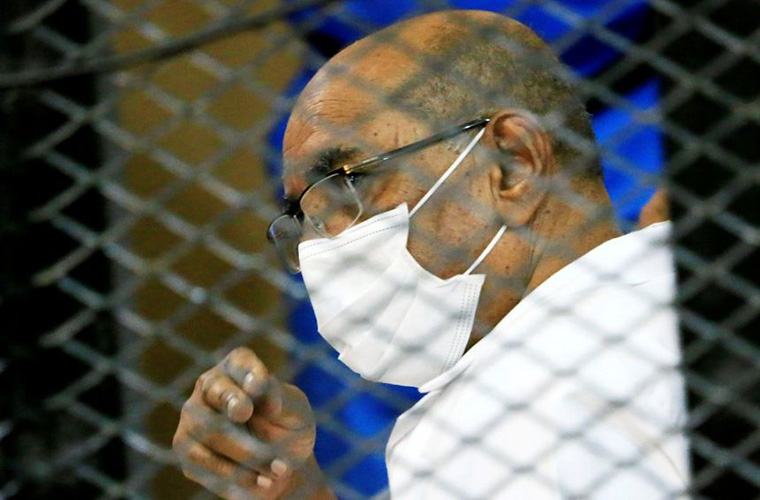 According to a report, Federal Affairs Minister Buthaina Dinar made a pledge to surrender individuals but he didn’t specifically name anyone.

Bashir overthrown in 2019 and later jailed for corruption. The Hague-based court sought him on charges related to the conflict in the western Sudanese region of Darfur.

Authorities have “generally decided on the handover of the criminals to the ICC.”

But the court needs to resolve its procedures, Dinar told reporters in Khartoum, the capital. Some of the people wanted are already standing trial in Sudan on local charges, she said.

Sudan is battling to revive an economy ravaged by mismanagement and sanctions under Bashir.

The North African nation may hear this week whether it’s eligible for special assistance under the International Monetary Fund and World Bank’s heavily indebted poor countries initiative. That could help it clear much of its estimated US$60 billion (S$80 billion) of outstanding foreign debt.

The transitional government in Sudan, an uneasy combination of military and civilian officials, has previously said that members of the former regime indicted by the ICC would face the court, whether in the Netherlands or in their home country.