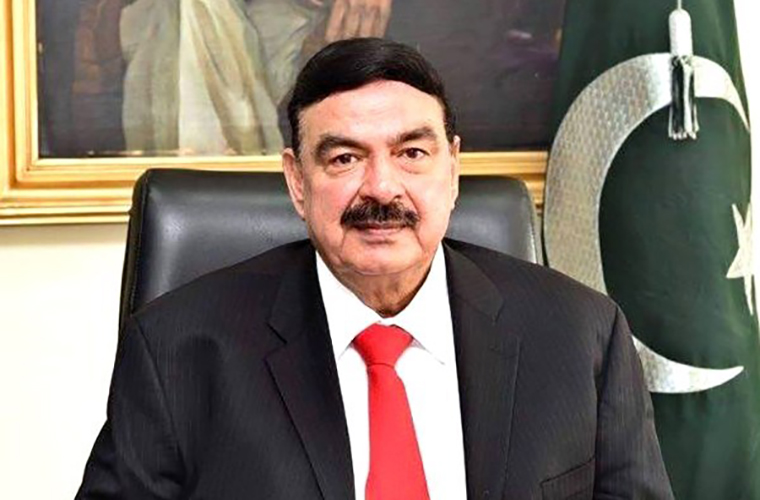 He said Pakistan wants to maintain and uphold good relations with all countries, including United States, China, Russia, Iran and Afghanistan.

Pakistan wants good relations with Iran and US

He expressed these views, while talking to a private news channel.

Sheikh Rashid further said that international forces are trying to destabilize Pakistan through different tactics. But he vowed they would failed in their nefarious designs.

He said Pakistan has always desired peaceful and stable Afghanistan.

The Interior Minister underlined it essential for the whole region.

He accused Nawaz of having deceived the nation in the name of his illness and getting medical treatment abroad.

Meanwhile, Adviser to Prime Minister on National Security Dr. Moeed Yusuf said Pakistan would not allow any country to use its soil for terrorism and subversive activities.

He stated this, while talking to a private news channel.

Moeed said Pakistan is playing an important role in maintaining peace in the entire region.

He further said the prevailing situation of Afghanistan is perturbed for the entire region as it is facing worst kind of internal disturbance.

Moeed Yusuf said Pakistan has always wanted an Afghan-led and Afghan-owned negotiated political settlement of the Afghanistan,  the only way forward to achieve peace in the region.

Pakistan for a steady upward trajectory in the relationship with Germany