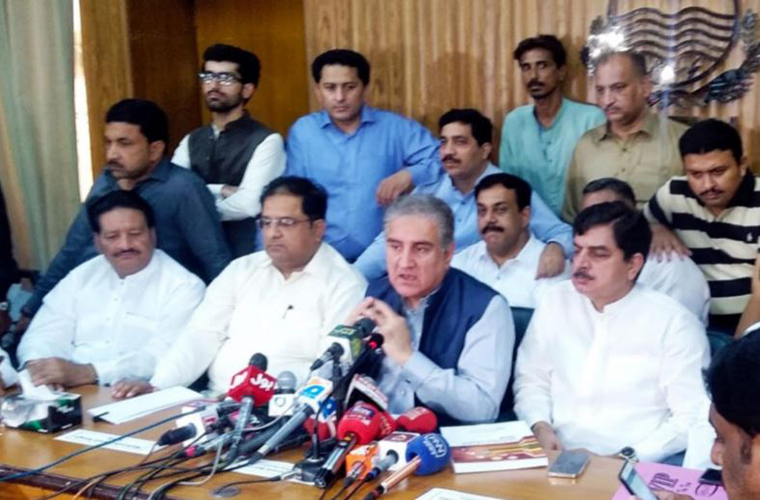 He said Pakistan has fully complied with 26 out of 27 points given by Financial Action Task Force.

Therefore, he deems no justification to keep the country in the grey list.

Furthermore, he said India tried to politicize the FATF for political gains to keep Pakistan in the grey list.

The Foreign Minister said the world has yet to decide whether the FATF is a technical or a political forum.

He said if it is a technical forum then Pakistan should be in the white list instead of grey list.

However, he hoped that soon Pakistan would be in the white list as the entire action plan of FATF has been implemented.

Meanwhile, he also spoke about Afghanistan.

The FM expressed fear that a civil strife could be started after the withdrawal of US forces which will lead to destabilization in the region.

Moreover, he said Pakistan wants a peaceful and prosperous Afghanistan which will bring stability in the entire region.

He said Pakistan Army has eliminated terrorism from the country after rendering numerous sacrifices.