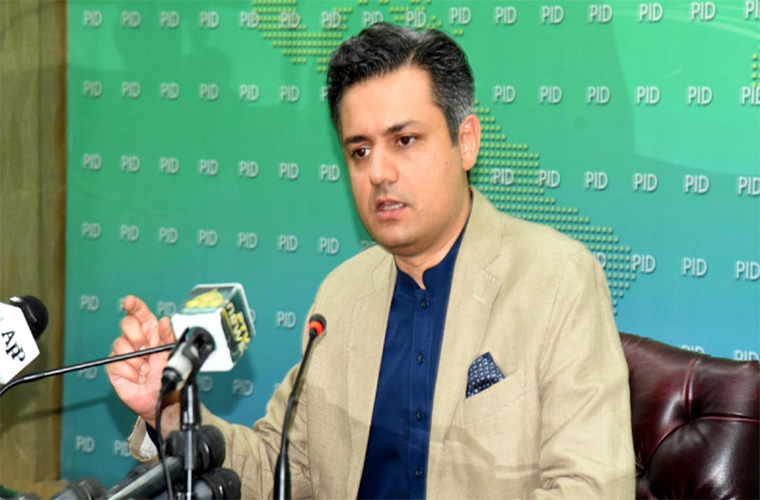 While addressing a presser in Islamabad on Saturday, Minister for Energy Hammad Azhar said that Pakistan would implement FATF’s new action plan soon.

He noted the anti-money laundering plan much easier to tackle than the previous counter-terrorism one. Because, he said the government had already introduced laws in this regard.

The Minister further said that the FATF appreciated Pakistan’s progress.

However, Hammad Azhar condemned the statements of opposition pertaining to the FATF.

The minister said the opposition was making political point scoring for its gains.

Furthermore, he said that national economy was heading into right directions due to prudent economic policies of the incumbent government.

He said FATF has also given a new 7-point action plan. The new action plan was mainly focused to counter money laundering, which was relatively easy than the terror financing.

Govt set a target to meet this in 12 months.

However, now we were facing this challenge and we would try to address or resolve it.