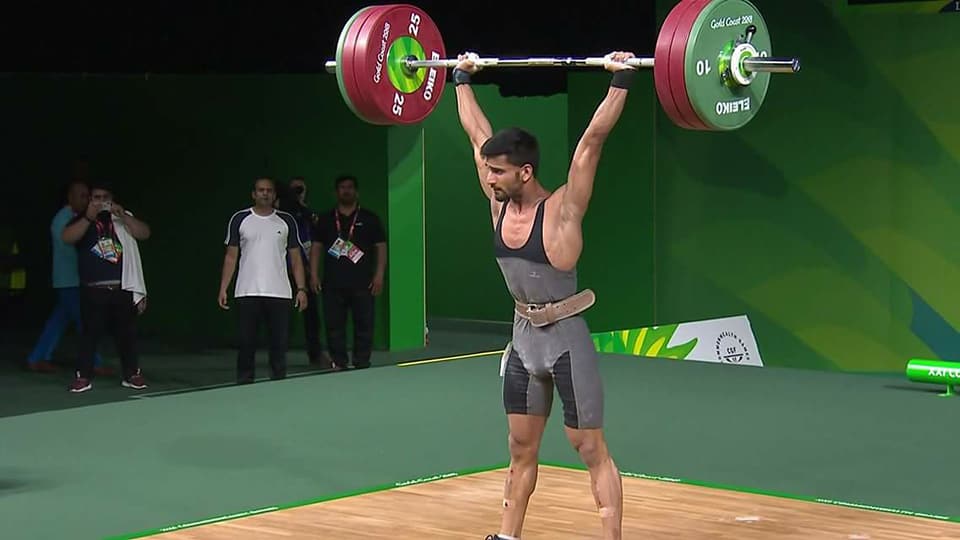 Accepting the request of Pakistan Olympic Association, the International Olympic Committee has confirmed it.

It confirmed that the Olympic Games Tripartite Commission has finalized the Invitation Places in collaboration with International Weightlifting Federation (IWF).

Under that Talha Talib has succeeded to secure the Invitation place in -67kg in Weightlifting for Tokyo 2020.

He further noted it for the first time that Talha will participate in the Olympic Games representing Pakistan.

Moreover, President POA paid tributes to the Pakistan Weightlifting Federation and Talha’s parents for their efforts and support to him for achieving this milestone.

The secretary underlined it indeed a great honour for the athlete to become part of an Olympic Games and among the finest athletes of the world showcasing their performance.

With his inclusion, Pakistani athletes have so far earned participation in Athletics, Badminton, Judo, Shooting, Swimming and Weightlifting events for Tokyo 2020 Olympic Games.