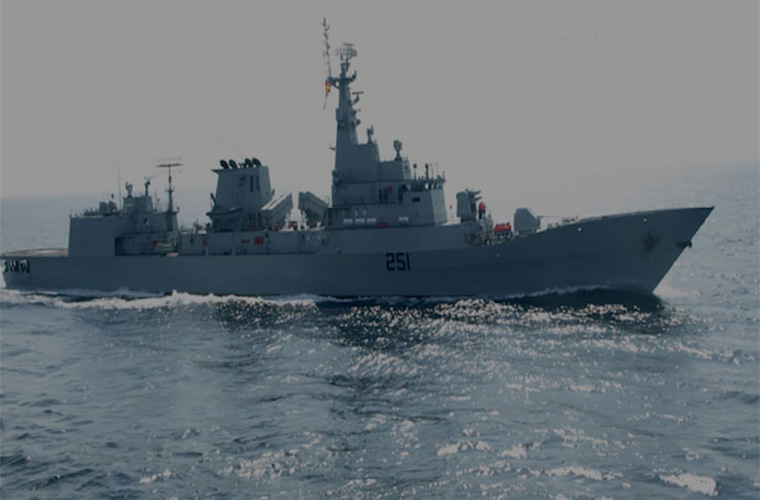 The PNS Zulfiqar has made that visit in connection with Jordan’s centenary celebrations.

According to the Spokesperson of Pakistan Navy, the Mission Commander met the Governor of Aqaba.

The commander also met other civil and military officials.

He discussed issues of mutual interest.

Furthermore, he also conveyed a message of goodwill from the Pakistan’s Naval Chief to the people of Jordan, especially the Navy.

At the end of the visit, the ships of both the countries took part in a joint drill.