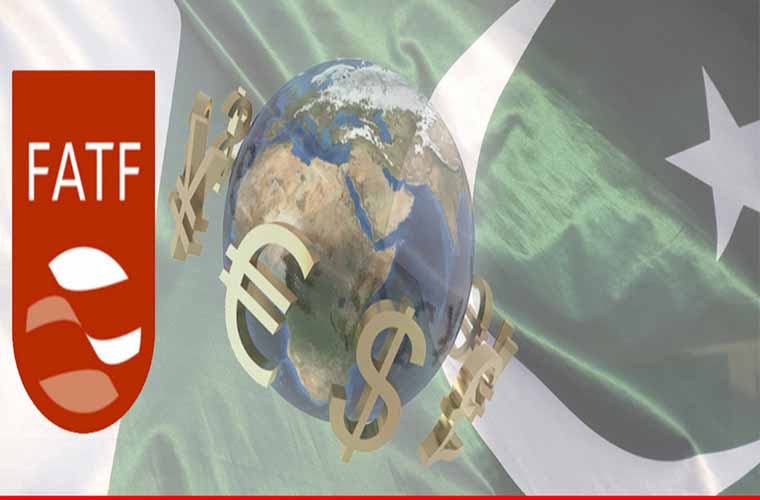 FM sees no justification for FATF grey list status for Pakistan because of compliance of 26 of 27 items of the Financial Action Task Force (FATF).
In a statement, Foreign Minister Shah Mahmood Qureshi on Wednesday said Pakistan has fulfilled 26 out of 27 action items.

Therefore, he feels no justification for the country to remain in the grey list.

Furthermore, he mentioned that Pakistan had maximum technical requirements regarding FATF.

The five-day virtual meeting of the FATF began on June 21 in Paris, France.

The FATF will will make public its findings on June 25.

Qureshi said India was making attempts to misuse the forum of FATF for political purposes.

Moreover, they are doing continuous propaganda against Pakistan.

He pointed out that Pakistan “inherited” the problem of FATF grey-listing from the previous government.

However, he said, the government of Prime Minister Imran Khan did its best to get Pakistan out of the grey list.

The foreign minister further said the world was acknowledging Pakistan’s efforts in implementation of the FATF Action Plan.