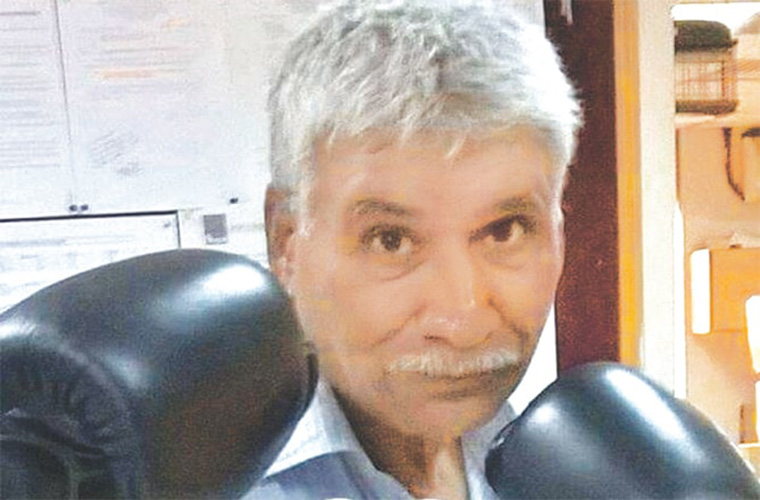 She remembered Tariq as a great boxer and his death not only an irreparable loss to his family but also for the country.

The Pakistan Sports Board (PSB) issued her condolence message.

He left behind three daughters, two sons and three grandchildren, besides five brothers and four sisters.

Tariq joined the Pakistan Navy as a boxer in 1976 and grabbed a gold medal in the Asian Junior Boxing Championship in 1978.

He clinched a gold medal in the 1980 Pakistan Navy Championship.

Then, he emerged silver medalist in the 1978 National Boxing Championship.

Tariq, recipient of the Pakistan Navy colour in 1980, also stood second in the Golden Jubilee Celebration Games in 1982.

Later, he secured third position in the 59th Punjab Olympic Sport Championship in 1982.

Furthermore, she prayed for the departed soul and condoled the deceased family. “

My few words just can’t assuage the deep grief of the deceased family and his loved ones,” she said.

He further said that the loss will be felt for many years to come but we the human beings cannot avoid the Decree of Fate.

Moreover, he prayed Allah bless the departed soul with the highest placed in Heaven.