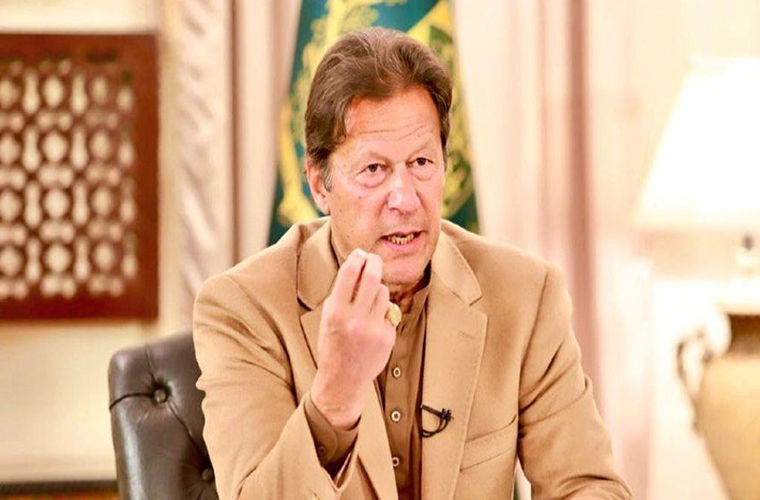 The meeting is discussing overall political and economic situation of the country.

Later, the federal minister will brief the media about decisions which the cabinet makes during the weekly meeting.

Meanwhile, PM expressed readiness of Pakistan for partnership for peace in Afghanistan.

He stated this in his opinion published in Washington Post today (Tuesday).

Prime Minister Imran Khan reiterated that Pakistan stays ready to become a partner for peace in Afghanistan, but as US troops withdraw, country will avoid risking further conflict.

He further said Pakistan and United States have the same interests in that long-suffering country as both want a political settlement, stability, economic development and the denial of any haven for terrorists there.

The PM stated Pakistan opposes any military takeover of Afghanistan. Because it will lead to decades of civil war, for the Taliban cannot win over the whole of the country. Hence must be included in any government for it to succeed.

Moreover, he said Pakistan has no favorites. Therefore, Pakistan will work with any government that enjoys the confidence of the Afghan people. He referred to history that proves that Afghanistan can never be controlled from the outside.