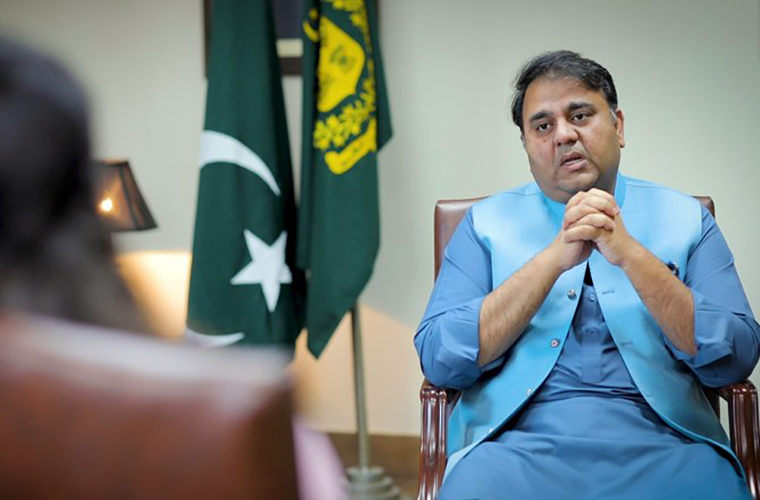 He assured that the government would provide journalists with health cards facility on priority basis.

Moreover, the minister underlined the Journalists Protection Bill a revolutionary step of the Pakistan Tehreek-e-Insaf (PTI) government. That aims to protect the rights of journalists and media workers.

He further said that in this regard, he has sought a report from Inspector General Police.