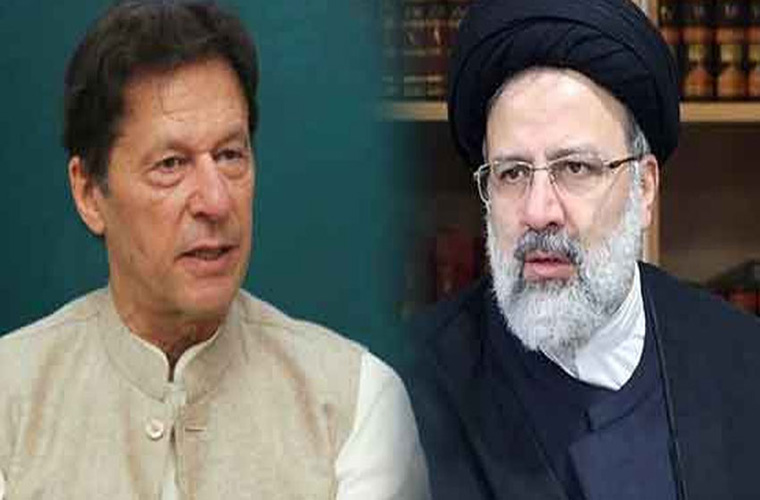 In a tweet on Saturday, Prime Minister Imran Khan felicitated the newly elected President of Iran.

Her called him brother Ebrahim Raisi and felicitated on his landmark victory in Iran’s 13th Presidential elections.

He further said we look forward to working with him for further strengthening our fraternal ties and for regional peace, progress and prosperity.

He further said that with over 59.31 million eligible voters, the turnout stood at 48.4 percent.

At least 30 killed due to collisions between trains near Ghotki