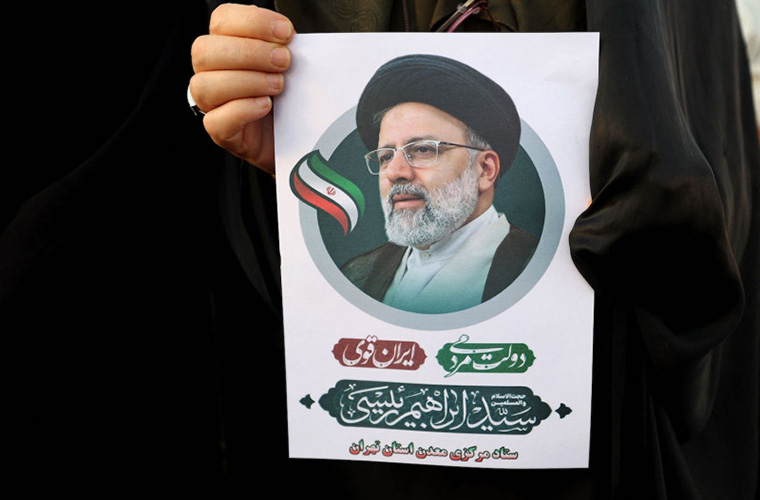 Ebrahim Raisi elected President of Iran with huge margin of votes, according to initial results emerged so far.

The Election Office made first announcement today. It stated that Judiciary Chief Ebrahim Raisi has taken a wide lead over rivals with 17.8 million votes out of 28.6 million ballots counted.

According to initial results, Mohsen Rezaei Mirqaed has got 3.3 million votes so far.

Though the final results are yet to be announced, Rezaei, Hemmati and Ghazizadeh have already congratulated Raisi on his victory in separate messages.

Rezaei said that the Iranian nation proved once again that they would spare no efforts to safeguard the Islamic Republic and its security. Hemmati hoped that Raisi’s administration would elevate Iranians’ livelihood and provide them with welfare.

Ghazizadeh thanked Iranians for their massive participation in the election despite their discontent over ‘the current administration’s performance’.

Some 500 international journalists from 226 foreign media covered the event in Iran.

The 13th presidential election was held simultaneous with the sixth round of city and village councils elections, the first mid-term for 11th parliament’s by-election, and the second mid-term for the fifth Assembly of Experts election.

WHO warns “Second Disaster” in Pakistan in form of diseases