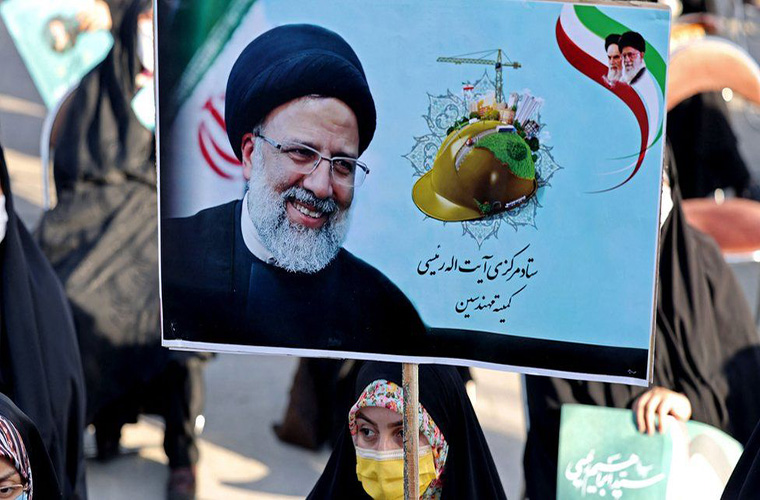 He further said that with over 59.31 million eligible voters, the turnout stood at 48.4 percent.

In a message released on Saturday, Ayatollah Khamenei hailed the great Iranian nation on its victory in the June 18 elections.