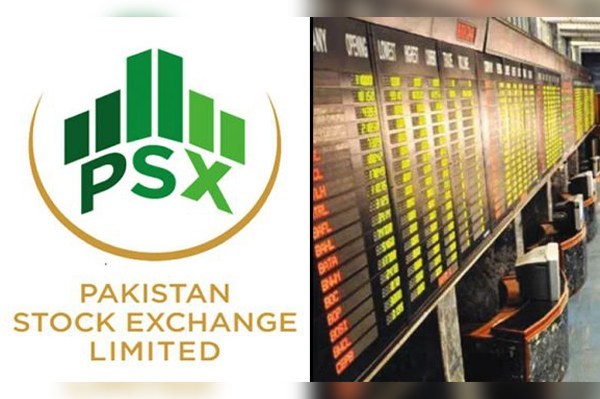 As many as 388 companies transacted shares in the stock market, 160 of them recorded gain and 206 sustained losses whereas the share price of 22 remained unchanged.

It aims to provide health facilities to the school children belonging to the low income families.

While talking to a private news channel, he said for the first time the government has presented an overall growth-oriented budget.

He further said the government has given incentives to exporters and exemption in duties to local industry.

He said the government is taking maximum measures to provide relief to common man and ensure not to burden the poor.

98 people died due to Coronavirus infection during last 24 hours