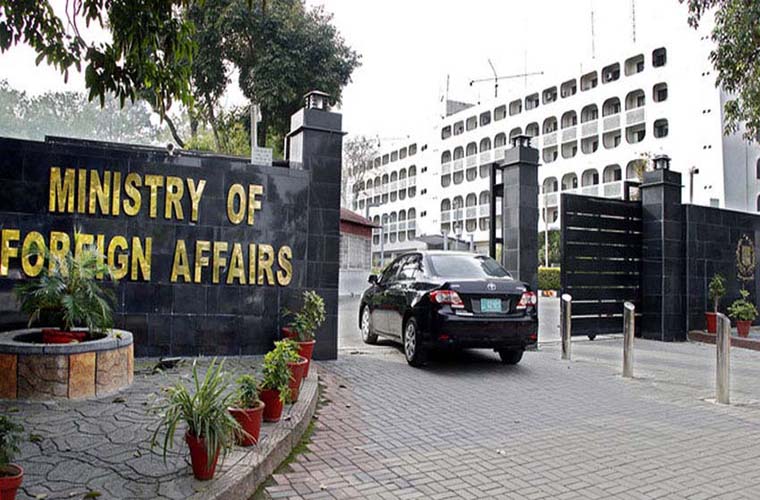 Spokesperson of the FO Zahid Hafeez Chaudhri lauded overseas Pakistanis a great asset for the country.

In a tweet on International Day of Family Remittances on Wednesday, he paid tribute to the Pakistani diaspora for their contribution to country’s economy.

People across the globe including Pakistan observe the day to recognize the critical contributions of migrants to supporting their families.

Family remittances have an enormous impact in developing countries.

These transfers have an enormous impact in developing countries as one of the largest financial inflows.

As per claims, they compete only with international aid.

The UN Governing Council proclaimed June 16 International Day of Family Remittances during a session in Rome in February 2015.

According to UN estimates, such people transfer more than $ 500 billion every year between family members across country borders worldwide.

These remittances provide opportunities for education, food, health, and housing for the recipients.

Meanwhile, signs advertising money transfer companies remain visible on streets all over the world, from cosmopolitan cities to small, rural villages in addition to a large number of online transfer services.

Moreover, the UN resolution recognizes the critical contributions of migrants in supporting their families living in fragile states and during times of crisis.

The IDFR recognizes over 200 million migrant workers, women and men, who send money home to over 800 million family members across the world.

The day further highlights the great resilience of migrant workers in the face of economic insecurities, natural and climate related disasters and a global pandemic.