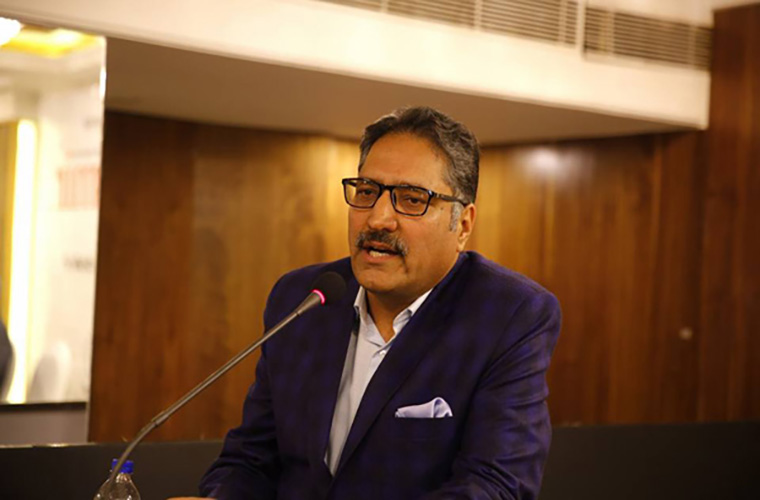 The journalist fraternity across Azad Jammu Kashmir and Pakistan-based Kashmiri journalists paid glorious tributes to him.

They praised him as noted Kashmiri journalist Dr Syed Shujaat Bukhari on on Tuesday.

Meanwhile, the newsmen on the other side of the Line of Control also observed Shujaat Bukhari’s martyrdom anniversary.

They renewed pledge to continue his mission of securing and protecting the rights of expression.

Besides, they vowed the self-determination right of the people of Jammu & Kashmir state.

The gunmen shot at Bukhari, editor of leading English daily ‘Rising Kashmir,’ outside his office at Press Enclave in the occupied Srinagar on June 15, 2018.

Then, he was leaving for his home but gunmen shot him dead.

Meanwhile, his admirers held special ceremonies in line with the COVID standard operating procedures under the auspices of press clubs and journalists organizations.

They also included CPDR and KIIR.