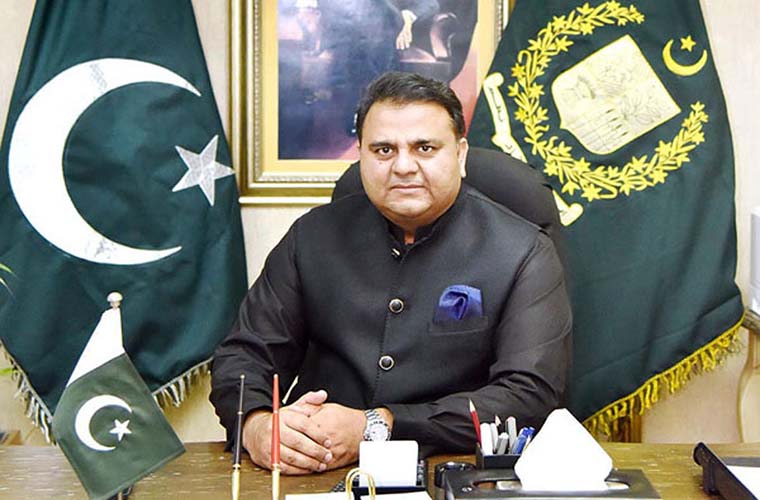 Federal cabinet decides to monitor the implementation of PSDP projects.

The cabinet made this decision during its Tuesday meeting where Prime Minister Imran Khan presided.

Federal cabinet decides to monitor the implementation of PSDP projects

He said the cabinet decided to monitor the implementation of the projects Public Sector Development Program.

Furthermore, it decided to evolve a mechanism in order to ensure timely availability of funds for the development projects.

Besides, it nodded a third party evaluation of the development projects in order to ensure transparency.

The Minister noted the annual PSDP for the next fiscal year is of 900 billion rupees, and most of the mega projects for Sindh will be financed from it.

Chaudhary Fawad said the digitalization of cable will improve the quality.

It will also ensure the people have access to more television channels.

The minister said we will also give rights to the cable operators to purchase content.

He also mentioned a proposal to reopen the cinemas from the 30th of this month.

He said that the National Command and Operator Center will make final decision to this effect.

The Cabinet approved the appointment of community welfare attache’s in seven countries.

On the complaints of overseas Pakistanis, the govt has called back two officers of Pakistani embassy in Saudi Arabi.

Moreover, the Cabinet discussed the use of Electronic Voting Machines in the elections.

Chaudhary Fawad said they had given presentation to the Election Commission of Pakistan on the EVMs.

He said the EVMs have been developed as per the aspiration of the election commission.

He mentioned it desire of the govt to hold next elections through using these electronic voting machines.

Meanwhile, the Ministry of Parliamentary Affairs briefed the Prime Minister about the Elections (Second Amendment Bill).

It was informed that this piece of legislation has been forwarded to the Senate for approval.

He said we consider overseas Pakistanis an important part of Pakistan. Therefore, he underlined a priority to give them the right to franchise.

Fawad prayed to Supreme Court that cases of Shahbaz Sharif are heard on daily basis.