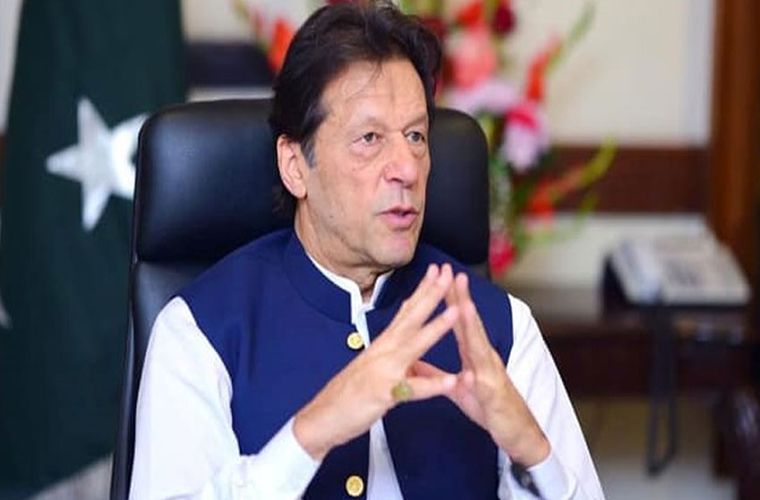 He expressed views on the issue in an interview with a foreign TV which the PTV aired.

The PM said the use of terms Islamic extremism and Islamic radical started after publication of Salman Rushdie’s book and then the 9/11.

He further said the use of term “Islamic radicals” shows as if there is something wrong with the religion which made them radical.

However, he said terrorism has no religion because extremists also found in every society.

Prime Minister Imran Khan also called for strict action against the websites fanning hatred to create a divide in humanity.

Moreover, he urged the Muslim world to present their case at international fora and improve understanding of Islam.

Imran Khan said the Muslims living in western countries, not the Muslim states, suffered due to Islamophobia.

He called for closing the gap by improving the understanding.

The Prime Minister said the recent pattern of domestic terror in Western countries demands a heightened focus on online radicalization.

He told the interviewer that he had raised the issue with his Canadian counterpart Justin Trudeau.

Furthermore, he also described him as a leader who understands the importance of fighting online hate and Islamophobia.

Imran Khan noted not enough motivation and that some international leaders, or leaders in the Western countries, actually do not understand this phenomenon.