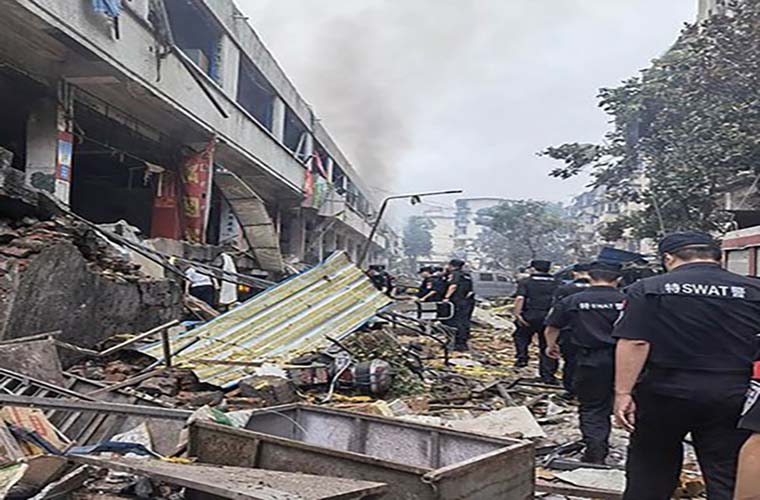 According to the state media CCTV report on Sunday, gas pipe exploded in a residential community in a central Chinese city.

Meanwhile, rescue staff evacuated one hundred-fifty people following the deadly accident in the city of Shiyan in Hubei province.

There people were having breakfast and buying groceries when explosion happened.

Furthermore, one may see in the footage people walking in a rubble-strewn street between damaged buildings.

Meanwhile, hospitals in Shiyan are asking residents to donate blood.

Dozens killed due to stampede in Jewish religious event in Galilee