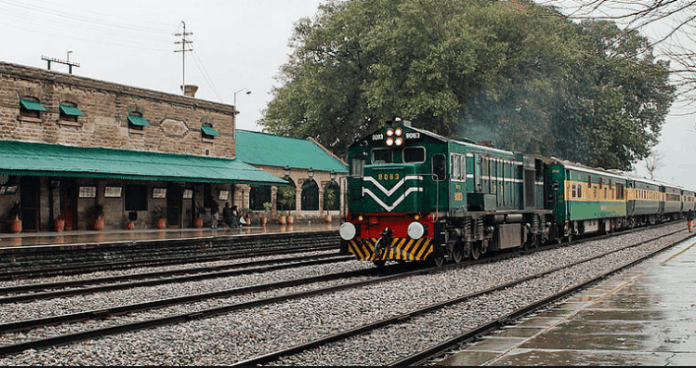 Many officers of railways suspended for negligence on technical advice of CEO Nisar Ahmed Memon.

Many officers of railways suspended for negligence

According to the PR spokesperson, he did so on the technical advice of Chief Executive Officer.

The minister has taken the decision of suspension of the officers as per his promise after the initial enquiry of the Dharaki accident.

Arrests came because of negligence in their duties on derailment of Khyber Mail (2 Dn) near Hyderabad in Karachi Division.

Aforesaid action aims to to punish the officers for their negligence as per promise of Prime Minister Imran Khan.

Specially, the Federal Minister for Railways Azam Khan Swati also had promised action to prevent such incidents in future.