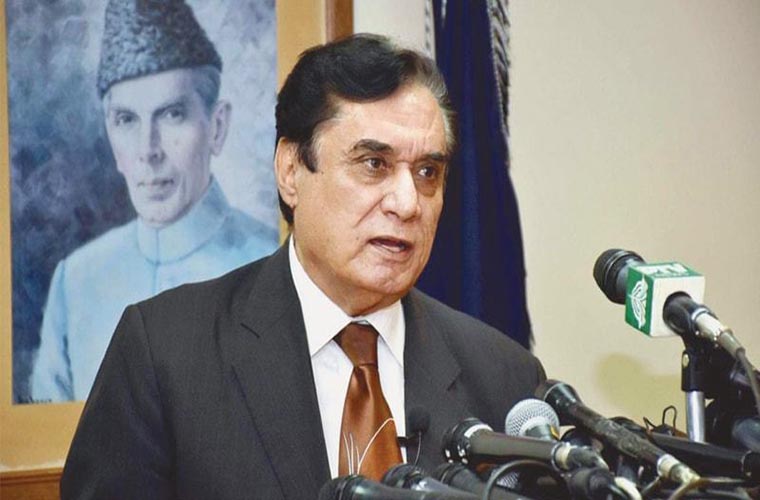 They filed reference against 26 suspects on inflicting trillion of rupee losses to national exchequer in Riko Diq case.

Notably, the functionaries of Balochistan government also named among accused of inflicting heavy losses to national exchequer for personal gains.

The investigation team of NAB Balochistan has collected proofs against the suspects after hard work of 30 years.

According to reports, the officers of Balochistan government and Balochistan Development Authority illegally benefitted the Australian Company Broken Hill Proprietary in 1993 in contrary to national interest.

NAB claims to have detected severe irregularities in allotment of land. Moreover, suspects got pecuniary benefits from this and they have already confesses their crime.

The representatives of TCC remained involved in bribing government servants and getting illegal benefits.

Due to which the benefits of billion of rupees were wasted.

Startling revelations were come into fore after scrutiny of record and statements of the approvers.

During the 30 years investigations of this dark chapter of the history – the foreign suspects were summoned for several times.

Finally, the DG NAB operations and DG NAB Balochsitan-led investigation succeeded in resolving the most intricate and mega corruption case.

Over 5150 new cases of Coronavirus confirmed during last 24 hours