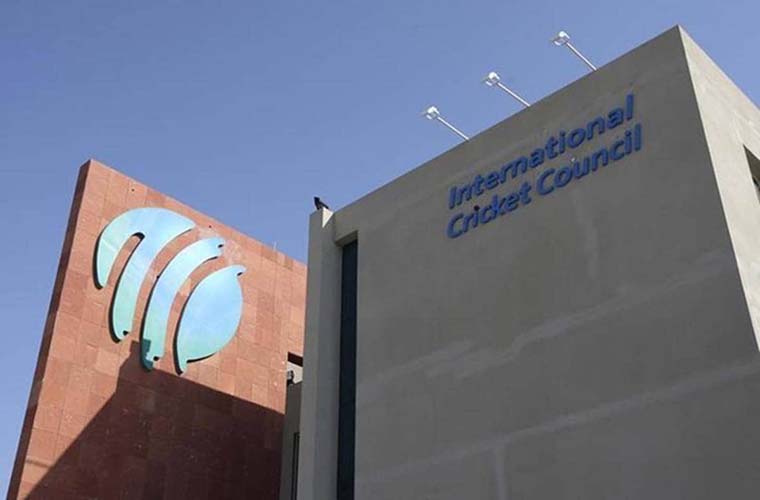 International Cricket Council announces ICC player of the month nominees for May 2021.

On Tuesday, the ICC made announcement regarding the nominees for May’s ICC Player of the Month Awards.

The exercise aims to recognize the best performances from both male and female cricketers across all forms of international cricket.

According to the ICC‘s press release, fans can now vote on icc-cricket.com/awards for their favourite players of the month for May,

The ICC Men’s Player of the Month Nominees for May

In the month of May, Hasan Ali of Pakistan played two Tests against Zimbabwe where he took a total of 14 wickets.

From Sri Lanka’s camp, debutant Praveen Jayawickrama played one Test against Bangladesh. There he took a total of 11 wickets at 16.11.

He bowled Sri Lanka to victory in the second Test against Bangladesh with the best match figures by any Sri Lankan bowler on Test debut.

He helped Bangladesh win their first ODI series against Sri Lanka by scoring 125 in the second ODI.

About the ICC Women’s Player of the Month Nominees for May:

Meanwhile, all-rounder Kathryn Bryce emerged as the first player from Scotland, male, or female, to make it to the top 10 of the batting or bowling lists in the MRF Tyres ICC Player Rankings released recently.

She played four T20Is against Ireland. There she scored 96 runs and took 5 wickets with an economy rate of 4.76.

She became the leading run-scorer in the series between Ireland and Scotland, with innings of 47 in the second match and 49 in the fourth.

Moreover, her compatriot Leah Paul took 9 wickets at 4.44 with an economy rate of 4.44 against Scotland and became the leading wicket-taker in the T20I series between Ireland and Scotland.

The ICC Player of the Month voting process:

The three nominees for either category are shortlisted based on on-field performances and overall achievements during that month (the first to the last day of each calendar month).

They include senior journalists, former players, broadcasters, and some members of the ICC Hall of Fame.

Moreover, the Voting Academy will submit their votes by email and retain a 90 per cent share of the vote.

Additionally, fans registered with the ICC will be able to vote via the ICC website once the shortlisted players announced. They  will have a 10 per cent share of the vote.

Winners will be announced every second Monday of the month on the ICC’s digital channels.

Coronavirus death toll rises to over 4760 in Pakistan