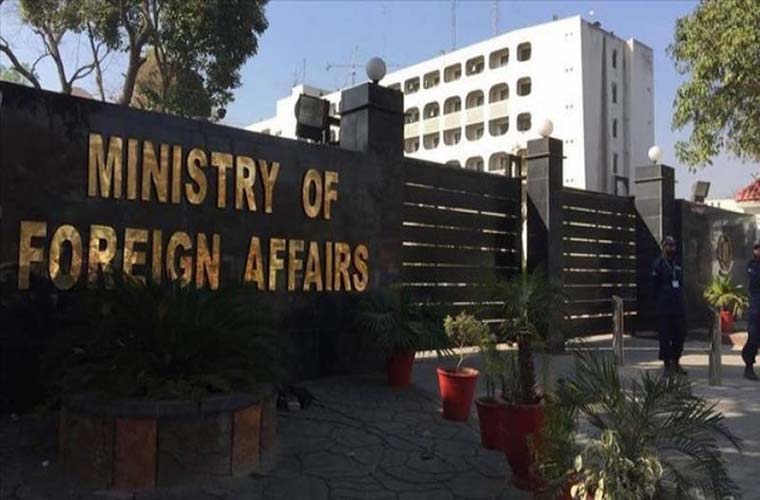 FO strongly condemns killing of the family of Pakistan origin in Canada.

Pakistan sees it as the tragic incident and yet another manifestation of systematic rise in Islamophobia.

Chaudhri further said such incidents reinforced the imperative for the international community to work together for interfaith harmony and peaceful coexistence.

He said we strongly condemn the Islamophobic incident. That resulted in the tragic death of four family members of Pakistani origin, in London, Ontario.

Furthermore, the Spokesperson said our thoughts and prayers are with the victims and their families.

He said that Pakistan’s High Commission in Ottawa and the Consulate General in Toronto stay in close contact with the relevant Canadian authorities to ascertain the facts of the case.

Moreover, Pakistan govt want to ensure brining the perpetrators of this heinous act to justice.

In a tweet on Tuesday, he expressed his grief and sorrow over the killing of a Muslim Pakistani-origin Canadian family in London, Ontario (Canada).

He tweeted: Saddened to learn of the killing of a Muslim Pakistani-origin Canadian family in London, Ontario.

Meanwhile, Foreign Minister Shah Mahmood Qureshi has expressed his concerns over the killing of a Pakistan origin family in Canada.

In a statement on Tuesday, he termed it an act of terrorism and a big tragedy.

Around 3450 new patients of Coronavirus reported during last 24 hours