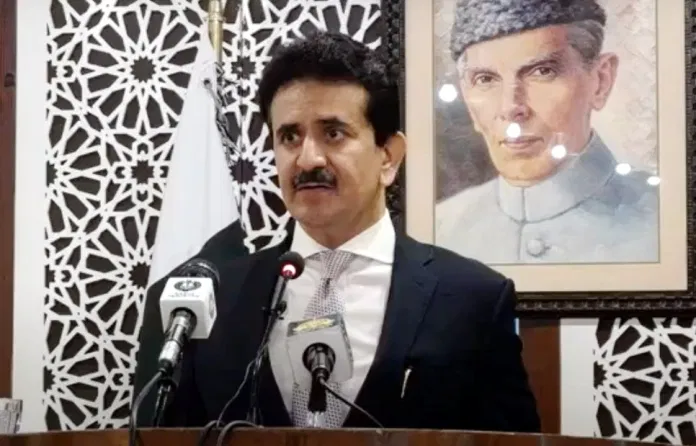 He said it show lax controls, poor regularity and enforcement mechanisms as well as possible existence of black market for nuclear materials inside India.

He expressed these views, while responding to media queries about reports of attempted illicit Uranium sales in India.

The FO spokesman further said we have seen the reports about yet another incident of attempted illegal sale of six kilogrammes of Uranium in India.

Zahid Hafeez also referred to other such reports in the past a matter of deep concern.

He said the United Nations Security Council Resolution 1540 and the International Atomic Energy Agency Convention on the Physical Protection of Nuclear Material make it binding on states to ensure stringent measures to prevent nuclear material from falling into wrong hands.

Moreover, he said Pakistan reiterates its call for thorough investigation of such incidents and measures for strengthening the security of nuclear materials to prevent their diversion.

He said it is equally important to ascertain the intent and ultimate use of the attempted Uranium sale given its relevance to international peace and security as well as the sanctity of global non-proliferation regime.