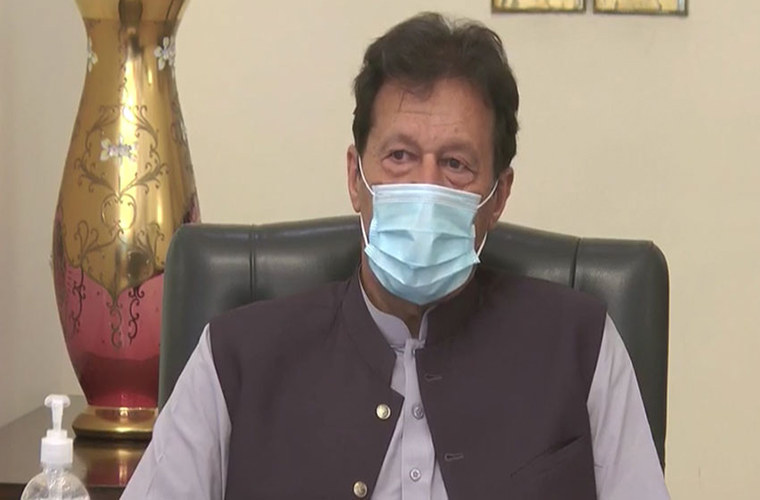 PM underlines promotion of technology among top priorities of the govt.

Prime Minister Imran Khan highlighted this, while chairing the meeting of Board of Governors of Special Technology Zones Authority in Islamabad on Monday.

PM underlines promotion of technology among top priorities of the govt

He further said that this government’s commitment to provide all possible facilities to investors for profitable business activities in the country.

Meanwhile, officials concerned briefed the PM on the progress of establishment of Islamabad Special Technology Zone.

Moreover, they informed that renowned IT companies are showing special interest and commitment to invest in this zone.

The Water and Power Development Authority issued it to raise 500 million dollars for financing of Diamer Bhasha and Mohmand dams.

The PM said, while addressing the launching ceremony.

He acknowledging the progress made in the construction process of Diamer-Bhasha and Mohmand dams during two and a half years.

He further said these two water reservoirs will produce 10,000 megawatts of clean and environment- friendly electricity in the country.

The PM noted Pakistan as one of the most affected countries due tov climate change and global warming in the world.

Bilawal undergoes self isolation after tested positive for Covid19