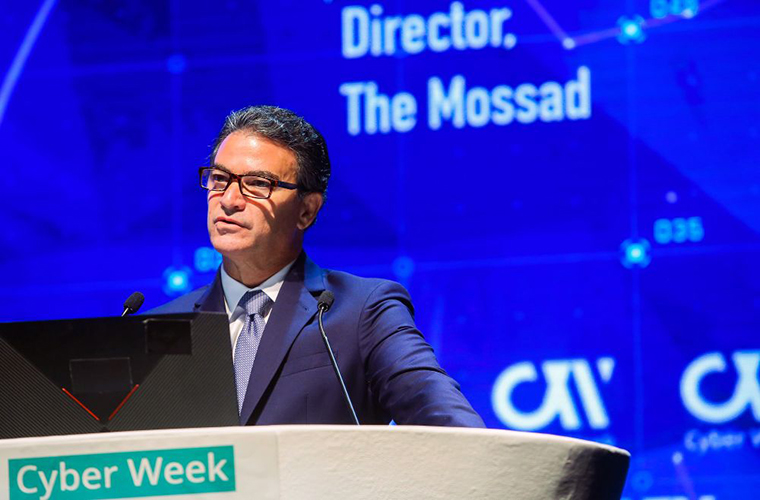 The outgoing head of the Mossad spy agency Yossi Cohen asked Israel to ratchet up actions against Iran to teach it a lesson.

He urged Israel for intensified action to deter the Islamic Republic.

Times of Israel reported His comments at a ceremony in central Israel on Sunday came after a period of a series of mysterious setbacks that rocked Iran’s nuclear program.

ToI reports seems to give credit of some of the attacks to Israel as director or attacker itself.

Cohen said at a ceremony at Bar-Ilan university, where he got an honorary doctorate.

He said that activity against the Iranian regime must be stepped up so that it understands that crossing the lines will cost it immense damage.

Mossad’s outgoing head said that to succeed we need leadership and courage, willingness to act. Today’s security operation is no less important than tomorrow’s war.

He underlined security as “the foundation that enables us to live a meaningful life.”

As per the ToI’s report, Cohen has led Israel’s legendary clandestine service since 2016.

In the coming days, David Barnea will be replacing him.

During that time, Israel and Iran have waged an intense covert war that has increasingly broken into the public eye.