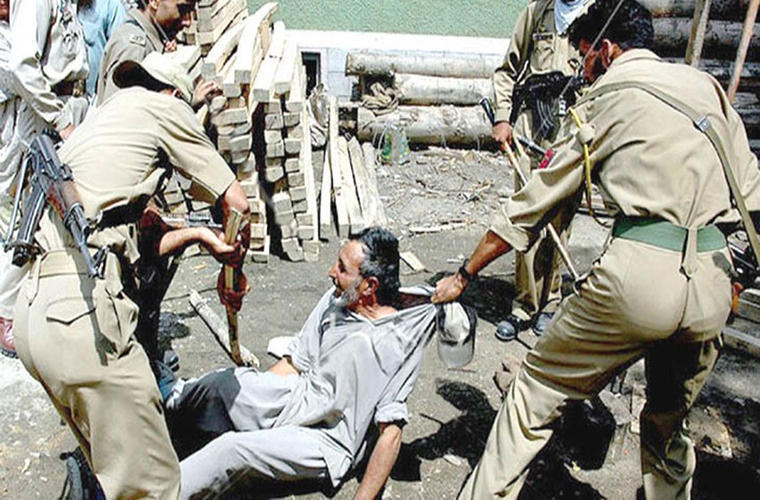 The remarks made the Indian External Affairs Ministry Spokesperson, Arindam Bagchi to issue a statement.

He said India expresses its “strong opposition” to the comments which United Nations General Assembly President Volkan Bozkir  made on Kashmir during his visit to Pakistan.

He said Bozkir’s remarks that “Pakistan is ‘duty bound’ to raise the Kashmir issue at the UN more strongly are unacceptable.”

Moreover, the MEA statement claimed no basis for comparing the situation in Kashmir to other global situations.

During his recent visit to Pakistan, the President of the UN General Assembly Volkin Bozkir had made a statement.

He categorically stated that the status of Jammu and Kashmir must not be changed unless the dispute over the territory is resolved as per the UN Security Council resolutions.

He also equated Palestine with the Kashmir dispute saying that “it is duty of Pakistan to bring this to UN platform more strongly”.

Meanwhile, Pakistanis and Kashmiris hailed the statement of the UNGA president.

United Nations General Assembly president Volkan Bozkir’s mentioned that the UN Charter and the relevant resolutions of the UN Security Council govern the UN policy on the Kashmir dispute.

Although he referred to facts, it irked Indian government.

250 lawyers face treason charges for attack on hospital in Lahore