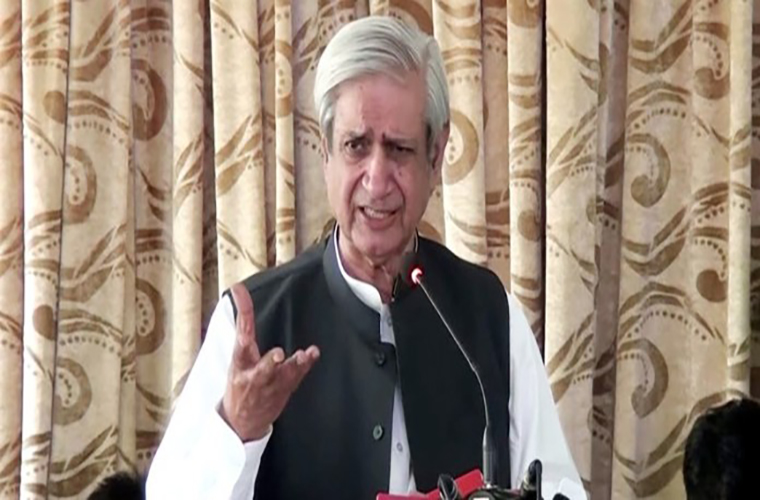 Minister notes record production of wheat and rice and maize this year.

Federal Minister for National Food Security and Research, Syed Fakhar Imam expressed views on this, while addressing a news conference in Islamabad today.

He further said of increase in the production of wheat crop by 27.3 million ton. That means two million ton more than the previous year.

The Minister said this has happened due to the different initiatives of the government.

Furthermore, he said that it came because of use of certified seeds. That helped in achieving record wheat production.

Syed Fakhar Imam said improvement in the wheat production will benefit the farmers, common man and the country as well.

Moreover, he said the production of rice remained 8.41 million ton.

Fakhar Imam said there has been an increase of eleven percent in the exports of rice.

He further said an upward trend in the export of mangoes, citrus and potato also witnessed due to the farmer friendly steps taken by the government.

Minister for Planning and Development Asad Umar stated this at a news conference in Islamabad on Friday.

He further said the government has set growth target of four point eight percent for the next fiscal year.

The Minister said the growth of 3.94 percent for the current fiscal year was driven by the productive sector.

Sale of motorbikes and three wheelers reduced by over 23pc