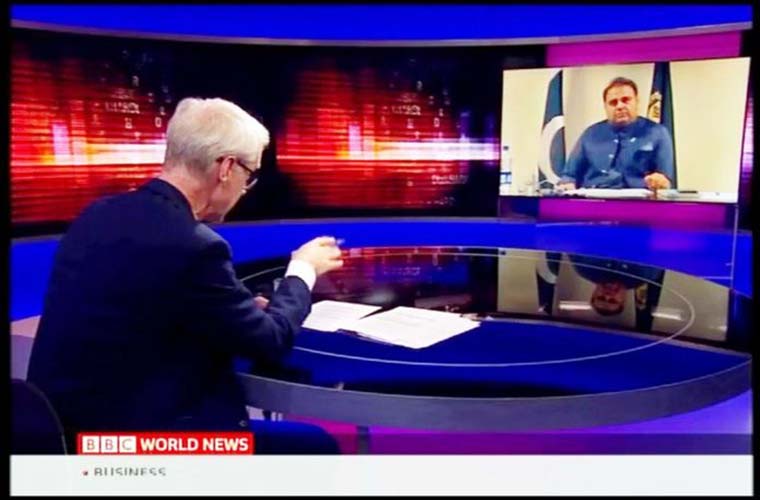 Fawad sees Pakistan one of the freest states as far as media is concerned.

He rejected the impression that law passed in Pakistan to curb social media freedom.

Therefore, all the states and organizations stay duty-bound not to allow hate speeches.

Fawad further said that he has huge respect for Google, Facebook, and other technology companies.

He said he wants them to come to Pakistan to open their offices and we want to do business with them.

Freedom of expression is a fundamental and democratic right guaranteed by the Constitution of Pakistan.

Moreover, he said Pakistan is one of the freest states as far as media is concerned.

He said in the presence of such kind of huge mass media, how anybody can accused Pakistani state of intimidating the media.