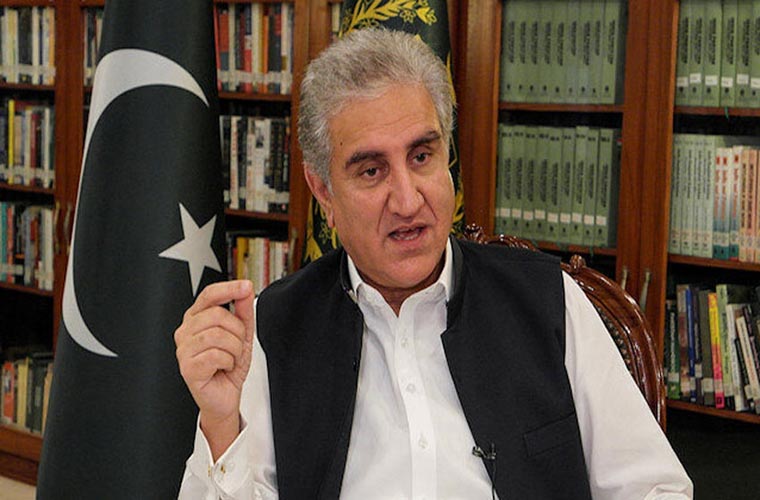 The United Nation Rights Council votes in favour to launch Gaza probe. It passed a resolution on Thursday.

Therein, it called for investigating crimes that may have been committed during the Israeli-Palestinian conflict in Gaza this month.

In a statement, Foreign Minister Shah Mahmood Qureshi appreciated the untiring efforts of Pakistani missions in New York and Geneva to build international pressure for Palestine.

On 19th of this month, Pakistan, representing the OIC, had submitted an application to the UN Human Rights Council.

Therein it called for convening a special meeting in the wake of the Israeli aggression in Palestine.

as a representative of the OIC, Pakistan  had tabled a resolution.

That called for ensuring respect for international humanitarian law. Besides, it demanded investigating Israeli aggression in Palestine.